April 2, 2018 - Thank you to all at Glow Motion! We have worked with other companies similar to yours in the past and BY FAR the Glow Motion team provided the BEST support and HELP along the way. My thanks and compliments to the everyone at Glow Motion Technologies! 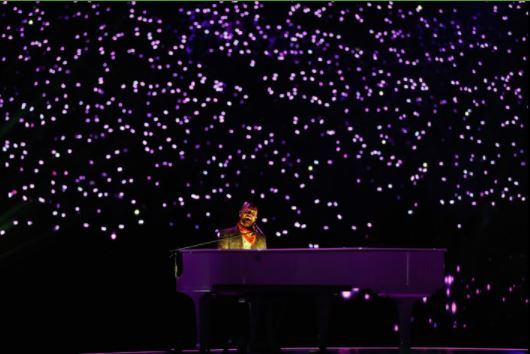 November 4, 2017 - Glow Motion and Stage Kinetik are Down Under kicking off Drake's Boy Meets World tour in New Zealand and Australia.  With an ancredible 1,000 shperes, this is by far Drake's largest kinetik rig to date!

August 11, 2017 - Thanks PLSN for the great review of our work at Cisco Live! along with Stage Kinetik, Lightswitch and Go! Productions!

The purpose of this year’s Cisco Live! event, a multi-day educational event for IT and networking professionals staged within the Mandalay Bay Arena in Las Vegas in late June, was to introduce a radically new networking product. So it makes sense that, when the event’s organizers turned to Lightswitch and Go! Experience Design, they were hoping to provide attendees with an experience that also defied expectations.

“The client was looking for a paradigm shift,” says Lightswitch founder and principal John Featherstone, who served as visual designer on the project. “It was very important that things felt different from the moment the show kicked off,” he added. “We wanted a big bang, and something completely immersive.”

April 20, 2017 - Glow Motion and Stage Kinetik hit the road with Tom Petty & The Heartbreakers.  Tom Petty and the Heartbreakers' 40th Anniversary Tour is underway, and Glow Motion Technologies is proud to partner with Stage Kinetic GMBH to set a vibrant stage presence with illuminated LED lighting displays. The 46-show tour began in Oklahoma City, and will feature Joe Walsh and Chris Stapleton as special guests at select performances. While the majority of the shows will take place in the US, Petty and his team have added three stops in Canada, and one special European performance at London’s Hyde Park, with Stevie Nicks, The Lumineers, and several other American “Rock Titans.” 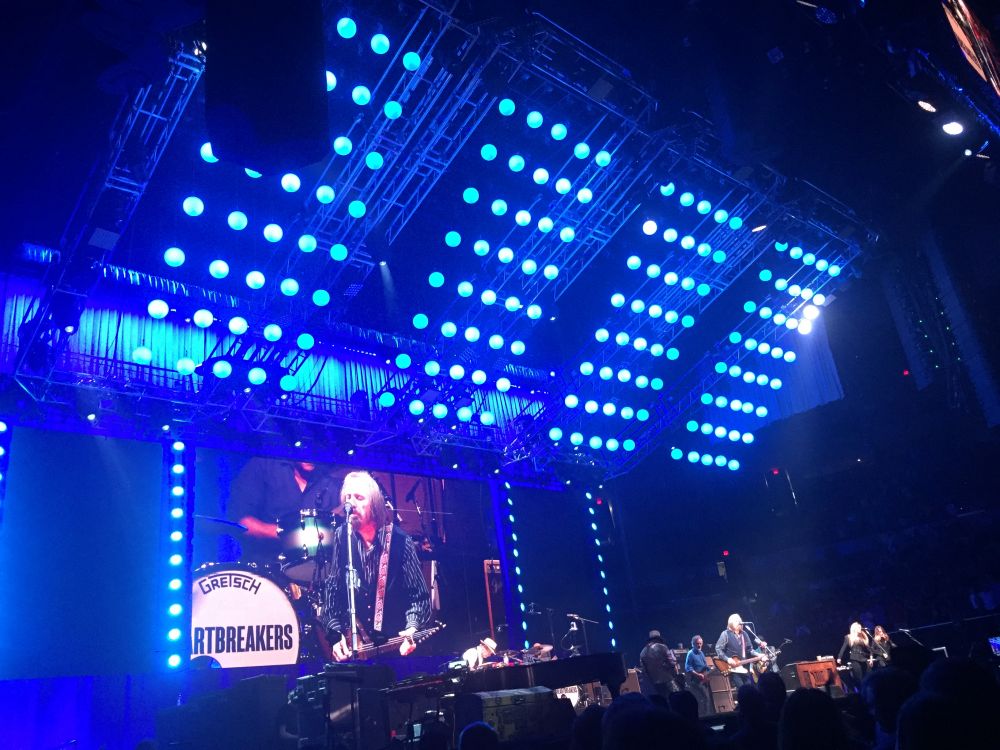 March, 2016 - "Glow Motion would like to pay special thanks to Andree Verleger and ABC Event Production GmbH for having the foresight to combine two cutting edge LED and motion technology companies together and incorporate the end product into his design for the BMW100 event in Munich earlier this year.  Stage Kinetik GmbH and Glow Motion could not have been more pleased with the end result of our combined team effort to pull off the first major installation of its kind in the world.  Additional thanks to lead agency, Vok Dams Events GmbH and technical engineering company, adhoc engineering GmbH."